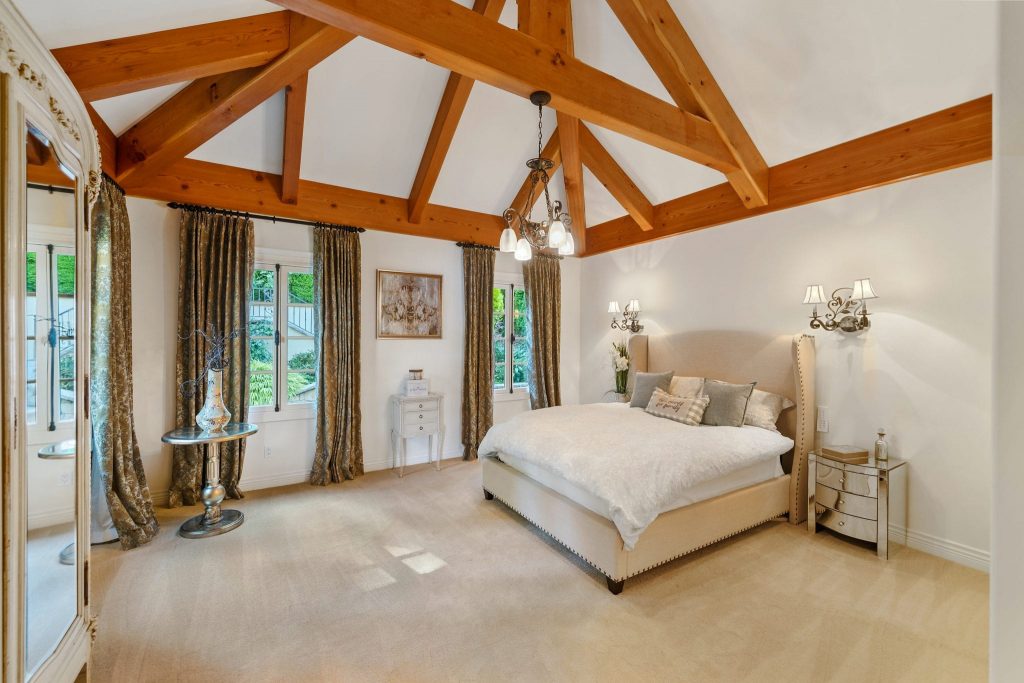 Very often the owners of attics turn to specialists when faced with such problems as cold in winter, leaking roof, moldy rafters. Usually, such troubles arise when the attic is built independently or with the help of insufficiently competent workers.

The attic is also the attic itself, only of a residential type. The difference is that when building an attic for living, it is necessary to insulate the roof, not the floor.

Below we will tell you about the most common and gross mistakes that can not be made when building attics:

It is not necessary to build a roof of too difficult design. The most reliable roofs are simple roofs (single- or double-pitched).

Proper construction of the roof is to ensure even ventilation and no condensation.

The complex design complicates the design of effective ventilation. Real professionals can properly build and design even the most complex roof.

And due to a lack of proper ventilation under the roof space, the roof will rot.

You can not build engineering systems in the groove, because ventilation risers are often located there.

It is along the groove that water flows roll down, so it is difficult to provide good waterproofing there. For this reason, leaks may occur. Therefore, it is better not to build anything in this place.

Savings on snow retention systems, lack of access to gutters and chimneys for cleaning – all this has a negative impact on the further operation of the roof.

To avoid getting dirt and leaves in the gutter, you need to use special nets. It is also necessary to install a ladder to the chimney, so as not to further damage the roof.

The biggest problem with attics is the errors in the installation of a vapor barrier. For this purpose, it is necessary to apply a special waterproofing membrane which does not pass water vapor. Ordinary polyethylene membrane will not come in handy here – with such a vapor barrier very soon you will have to redo the entire roof.

Joints must be sealed with special adhesive tapes, for example, with a metallic coating. Ordinary scotch tape is not suitable because it falls off quickly. It is also very important to seal the gaps in the film. One small hole a few inches – and in two winters this place can leak.

If steam penetrates into the insulation, condensate is formed inside the insulation and gradually accumulates. In winter, it freezes, and as a result, the insulation does not work, which is why it is very cold in the attic.

People who live there in the winter can spend tens of thousands a year to heat a room with an electric boiler. And during the thaw, the ice melts, and internal leaks are formed, which many perceive as a leaking roof.

Problems with the vapor barrier also lead to the formation of mold and fungus and the gradual decay of wooden rafters and scaffolding.

There should be no gaps between the insulation boards. Hence the freezing of corners, icicles, and the icing on the roof, the appearance of wet spots on the ceiling, the development of mold and fungus, increased heating costs.

The more ventilation elements through which air enters and then leaves the space between the roof and the insulation, the better. They are often lacking. And the ventilation gap itself should be at least five centimeters.

Otherwise, condensate will not be removed from the building structures, and as a result, the wooden roof structures will begin to rot, and giant icicles will form on the roof during the thaw.